Our team strives to make our partner clients more valuable to their agents and insureds. We’re committed to developing strong, direct relationships with a focus on delivering sought-after solutions that help assure your profitability.

We employ talented and experienced professionals that are equipped to understand your objectives, your company operations and the opportunities in your marketplace. Please, meet our team. 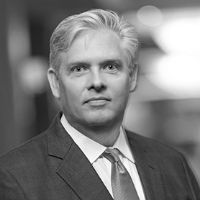 Greg Douglas is responsible for the strategic direction and operations of Berkley Re Solutions. Greg has been in the (re)insurance industry since 1982, with assignments in Bermuda and London.

Greg earned his BA in Economics and Political Science at Iowa State University, Ames, IA. He began his career at General Reinsurance as a Casualty Facultative Underwriter and has worked at Continental Insurance, AIG and NAC / XL Re. 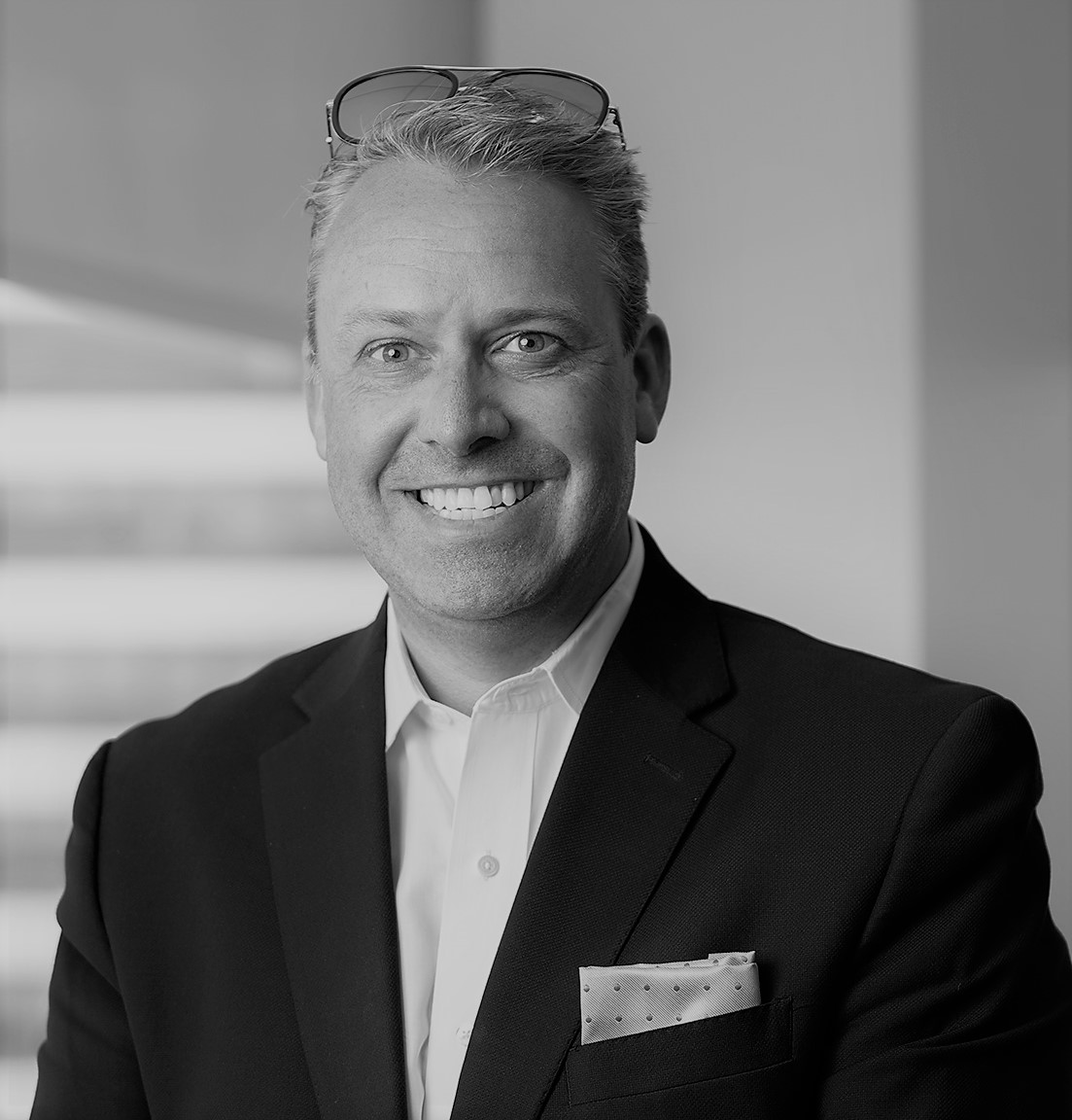 Samuel Broomer is EVP & Chief Strategy & Innovation Officer where he assists in leading a number of teams, including Marketing, Underwriting, Administration, Professional Lines and Product Development. He’s been in the insurance and reinsurance industry since 1993 and has held positions of increasing responsibility with two major insurance companies in the United States and abroad.

Sam earned his undergraduate degree in accounting from Bryant University, MBA and MST degrees from the University of Hartford, is a member of the American Institute of Certified Public Accountants and holds The Institutes® ARe designation. 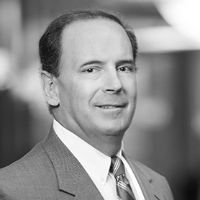 Thomas Greenfield, Executive Vice President, is our Risk Officer responsible for the achievement of company profitability goals through the planning, development and successful implementation of regional and corporate marketing strategies. Tom and his national team focus on existing treaty, program and custom turnkey clients as well as the development of new partner opportunities.

A 1981 graduate of Widener University, Tom started his insurance and reinsurance career in 1981 at INA as a casualty underwriter advancing to several high-level reinsurance, management and underwriting positions at Munich Re, TIG Re and Gerling Global Re before joining Berkley Re Solutions. 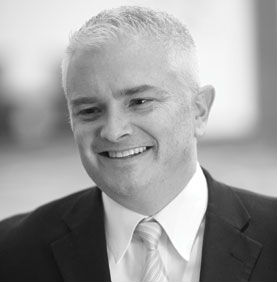 Christopher Ellis is responsible for providing strategic direction for solutions and services that support and lead our brand in the marketplace. He also oversees a number of key initiatives and is heavily involved in Customer Engagement and Business Development. An advocate for customer-focused solutions, Chris works close with clients, prospective partners and internal stake-holders to shape our evolving portfolio of solutions.

Chris earned a Master’s degree from Washington University in St. Louis. He began his career as a production underwriter and has since held various senior leadership positions in underwriting, marketing and reinsurance with Reliance Group Holdings, Hartford Steam Boiler (Munich Re) and Mutual Boiler Re (FM Global). 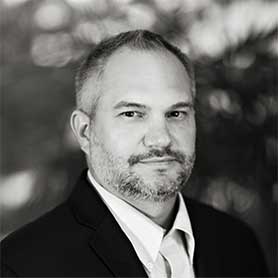 Kevin Novak is SVP, CFO & COO where he is primarily responsible for Finance / Accounting, Operations, and Compliance / Regulatory.  He has been in the insurance industry since 1999 where he has held various Finance and Operations positions.  Kevin assumed his role with Berkley Re Solutions in 2019 but has held the role of CFO since 2012 and COO since 2017.

Kevin holds an undergraduate degree in Marketing and MBA in Finance both from North Central College and has been with Berkley since 2002.  Prior experience includes 3 years with Allstate Insurance where he held various finance and planning positions. 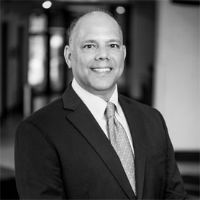 Vince earned his earned his undergraduate degree in economics from Iona College and an MBA from Golden Gate university. He held various management positions at both Fireman’s Fund and Swiss Re. 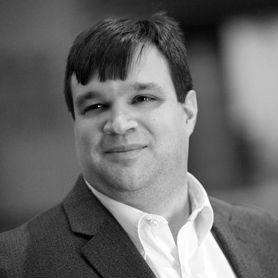 Charles Birckhead provides analysis and pricing support for Berkley Re Solutions as a member of the actuarial team. He has been in the reinsurance industry for fourteen years and is a FCAS with the Casualty Actuarial Society. 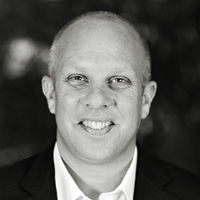 Spencer Coyle oversees the pricing, reserving and financial reporting activities for Berkley Re Solutions. He has over 25 years experience in the Actuarial field covering personal and commercial lines with roles for both insurance and reinsurance companies. He has been a part of the Berkley organization since 2003.

Spencer earned his B.S. in Mathematics from Penn State University and is also an Associate of the Casualty Actuarial Society.